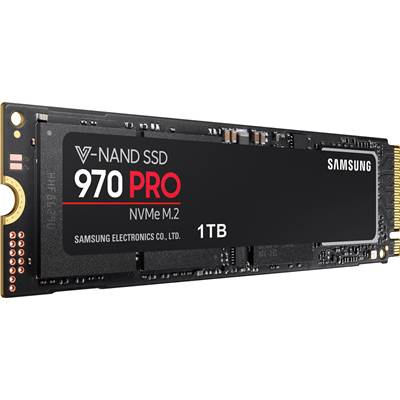 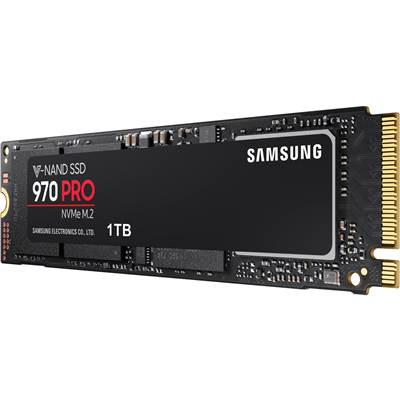 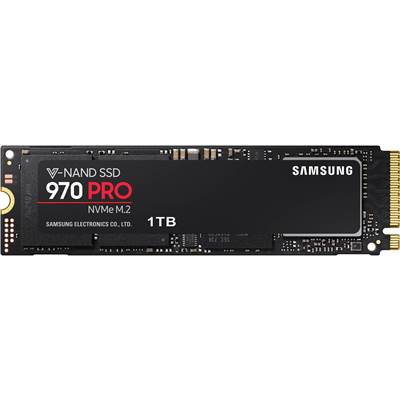 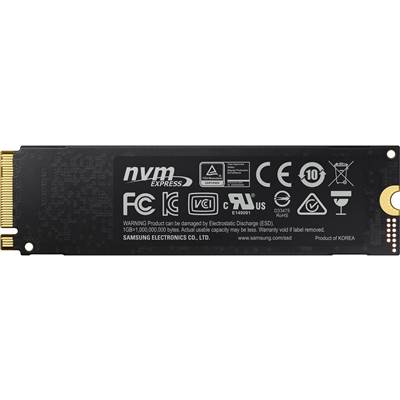 The SSD that goes further

Experience the best. For intensive workloads on PCs and workstations, the 970 PRO gives utmost performance enabled by Samsung's NVMe SSD leadership. The latest V-NAND technology and new Phoenix controller in a compact M.2 (2280) form factor surpass the demands of tech enthusiasts and professionals.

*1GB=1,000,000,000 bytes by IDEMA. A certain portion of capacity may be used for system file and maintenance use, so the actual capacity may differ from what is indicated on the product label. 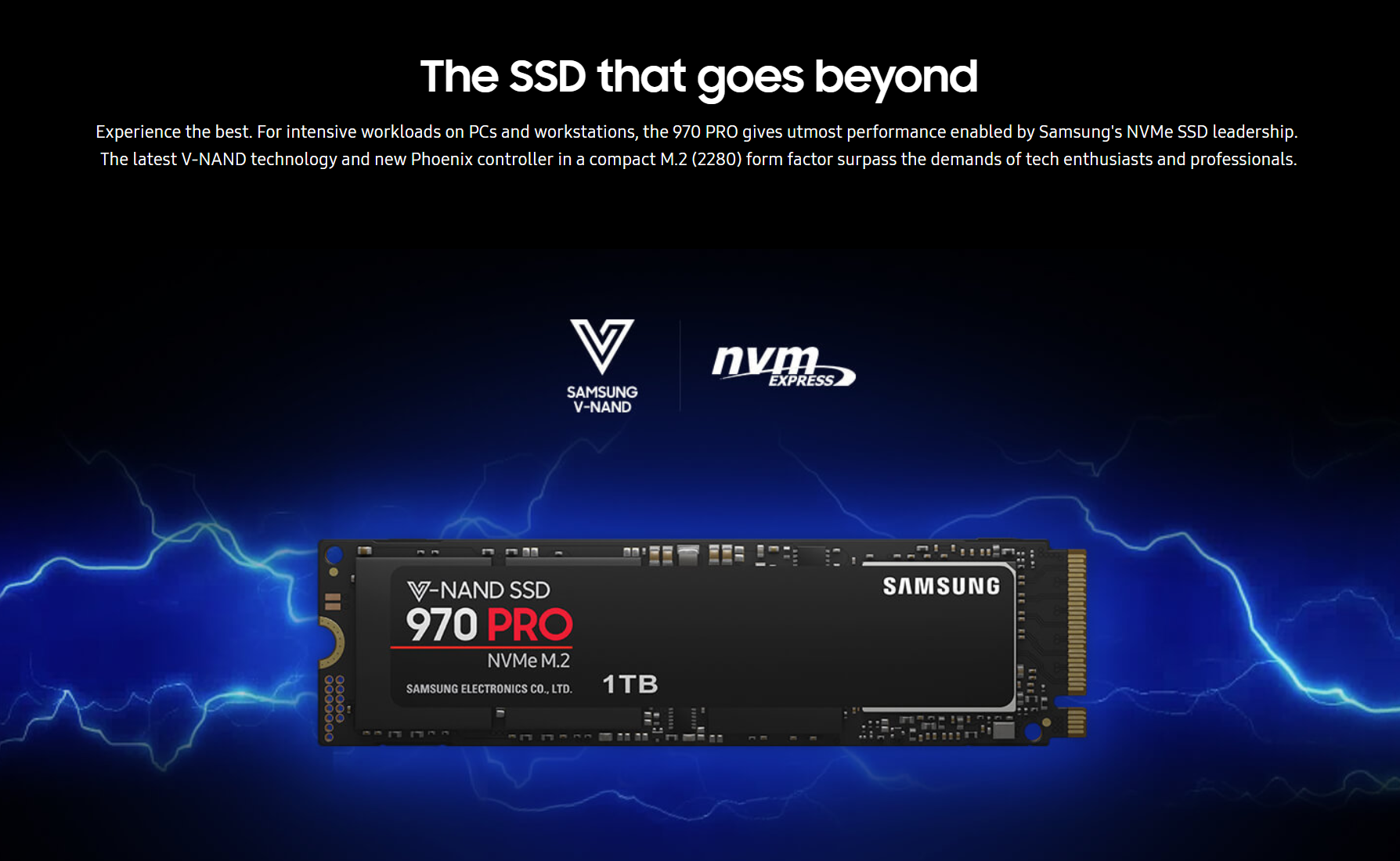 Performance that puts you in command. The 970 PRO combines the next-gen PCIe Gen 3x4 NVMe interface with the latest V-NAND technology and a newly enhanced Phoenix controller to achieve fearless read/write speeds up to 3,500/2,700 MB/s*, approximately 30 percent faster than the previous generation.

* Sequential and random performance measurements are based on IOmeter 1.1.0. Performance may vary based on the SSD's firmware version, system hardware and configuration. 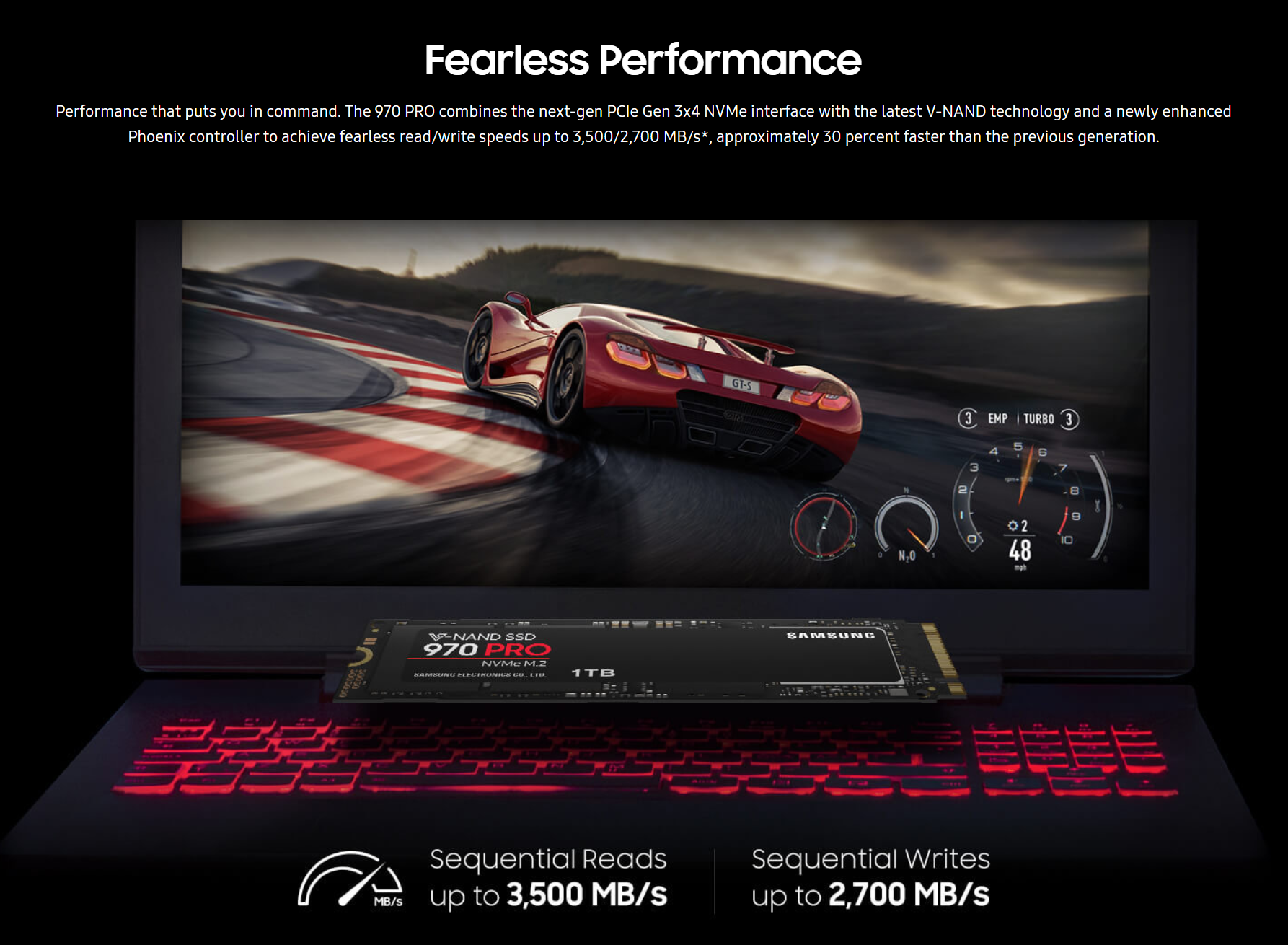 Get the ultimate sustainable performance. The 970 PRO delivers up to 1,200 TBW* with a 5-year limited warranty, achieving 50 percent greater endurance than the previous generation, all powered by the latest V-NAND technology. 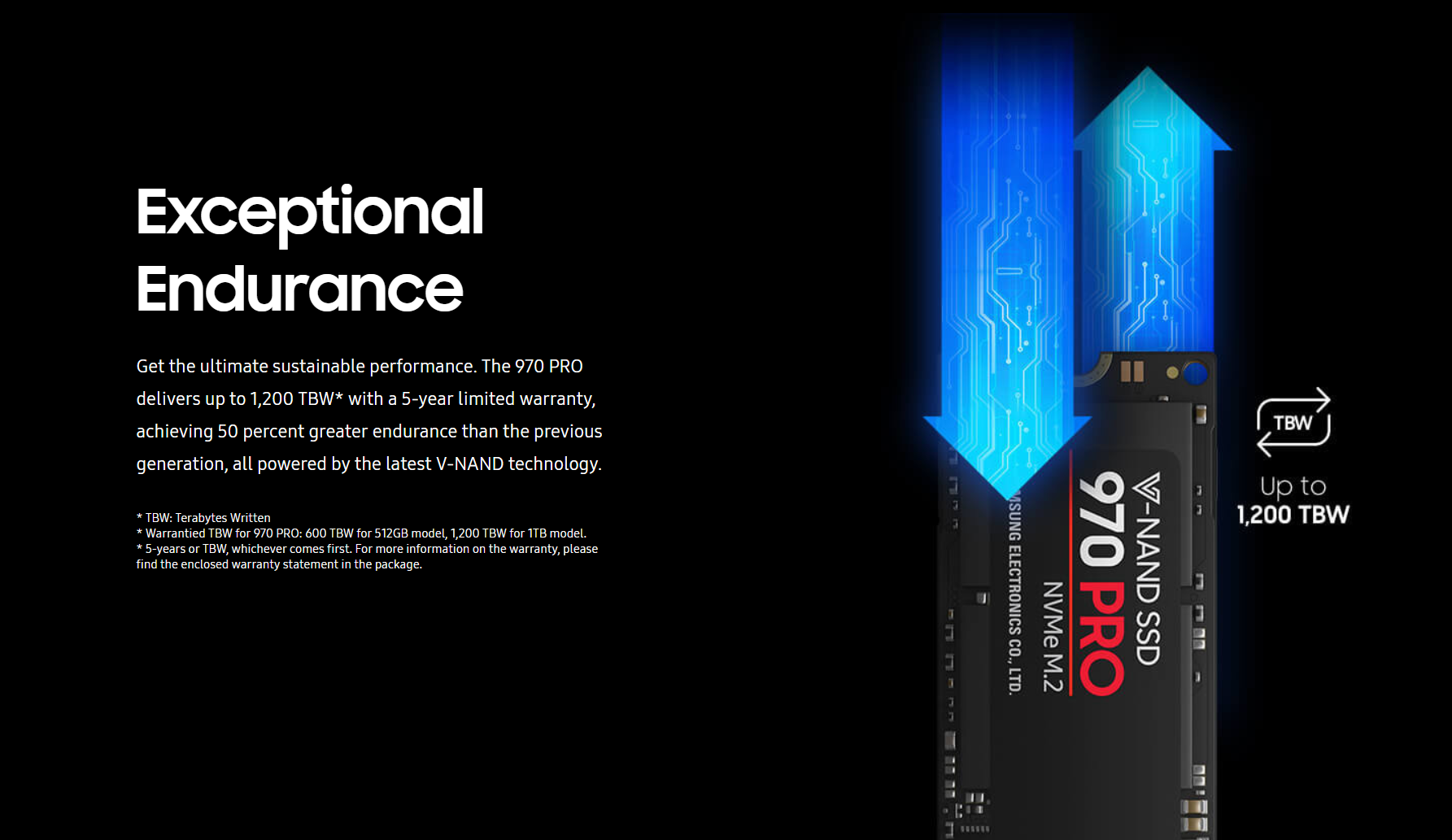 Advanced drive management made simple. The Samsung Magician software will help you keep an eye on your drive. A suite of user-friendly tools helps keep your drive up to date, monitor drive health and speed, and even boost performance. 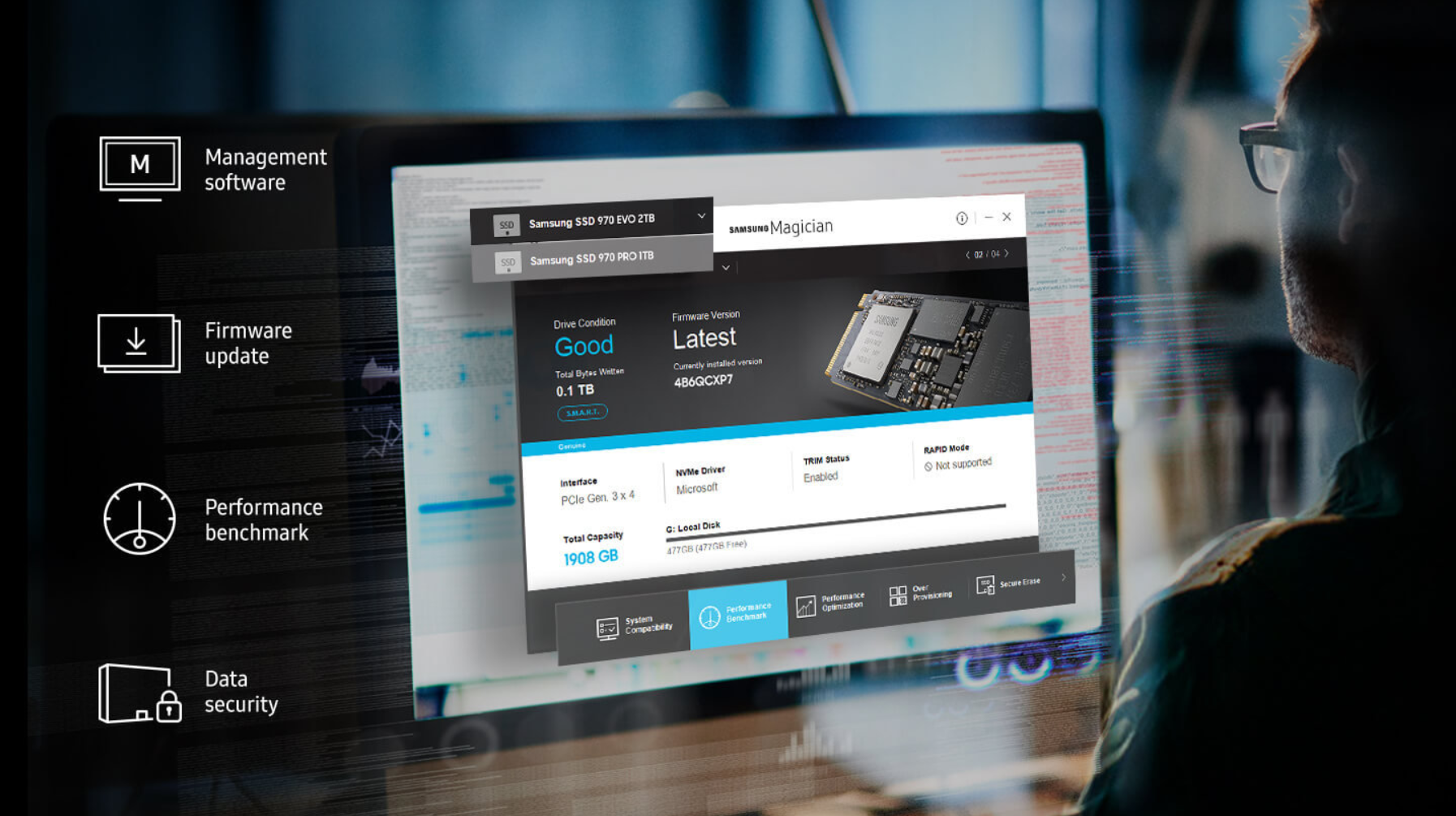 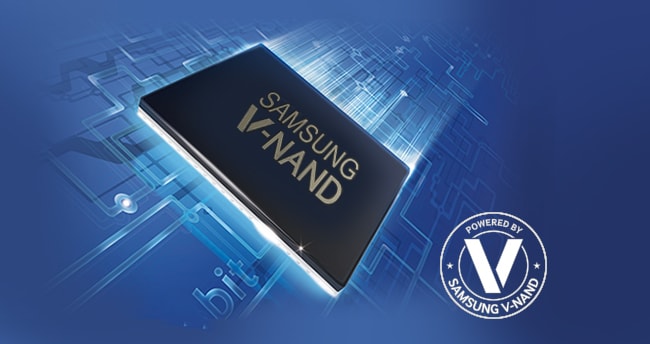 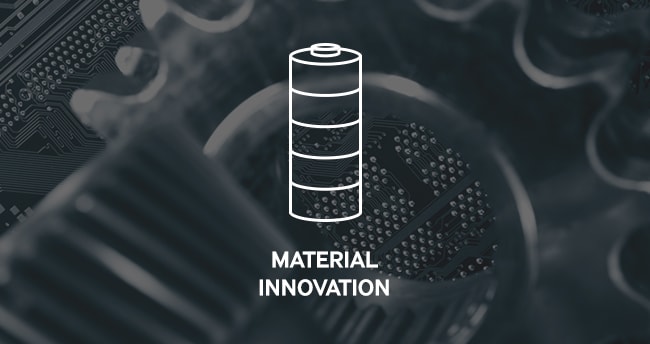 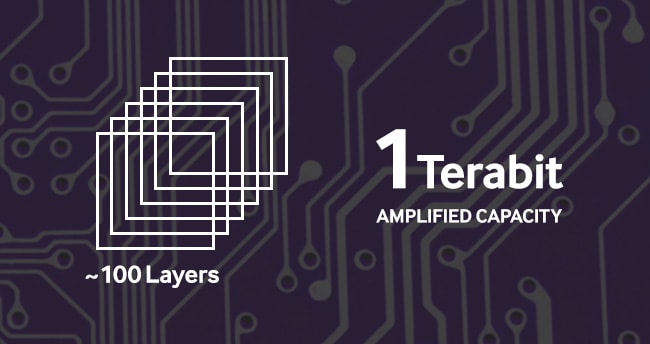 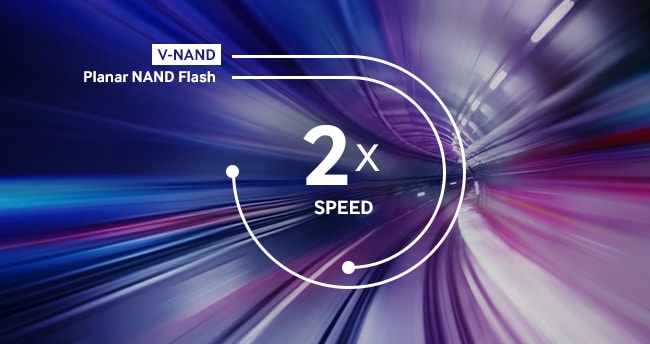 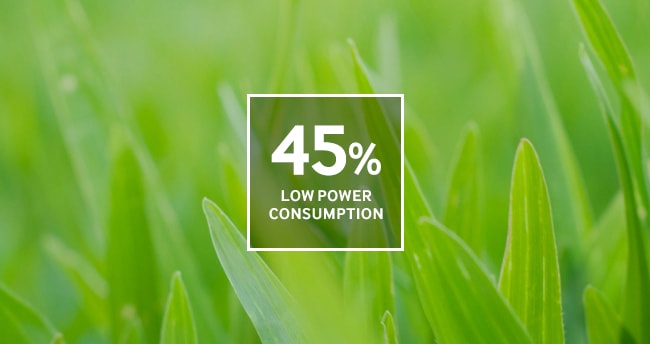 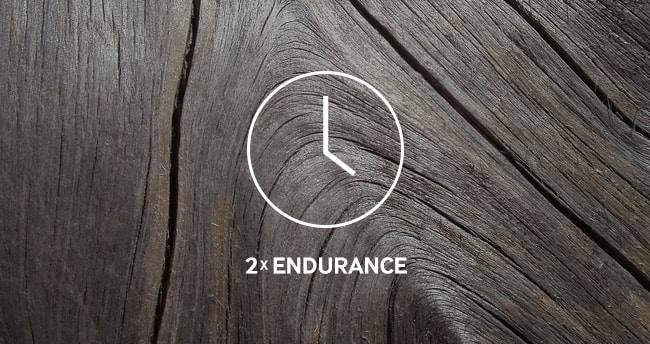