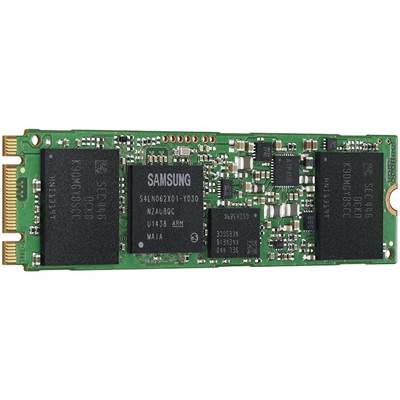 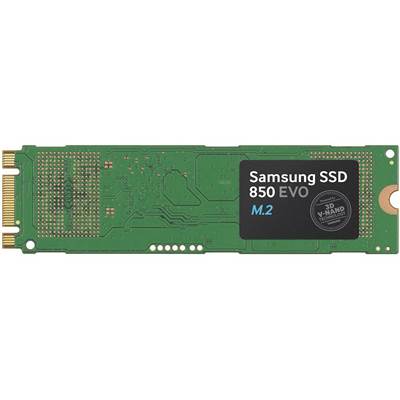 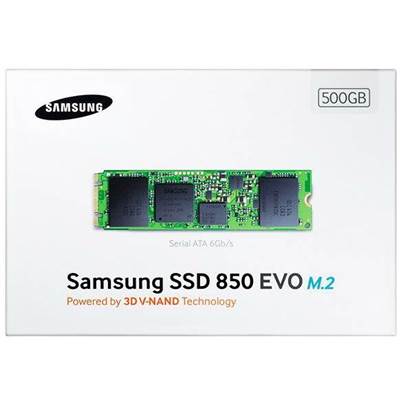 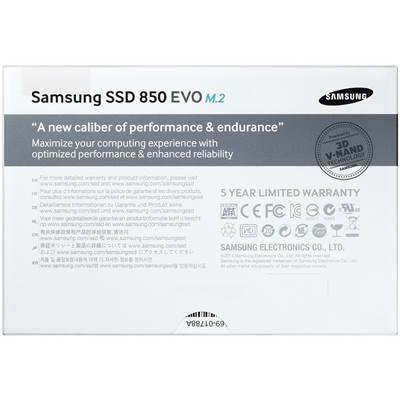 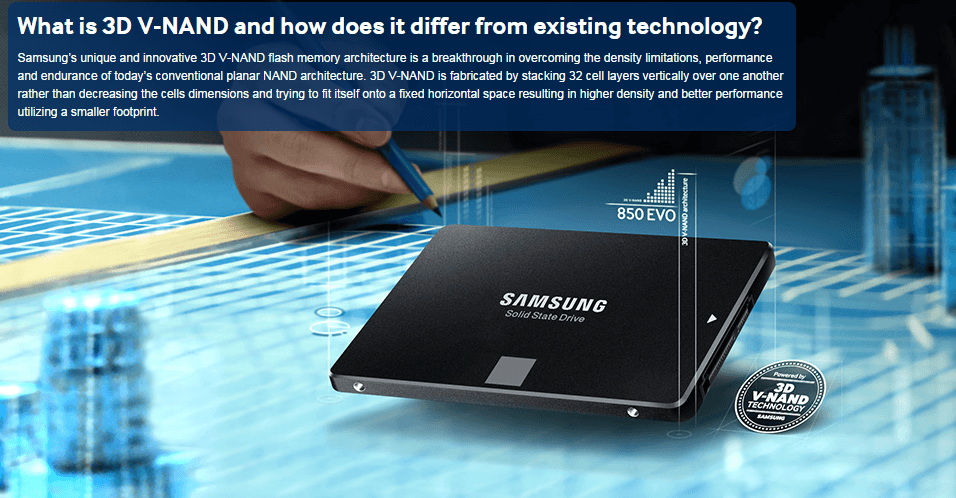 Achieve the ultimate read/write performance to maximize your everyday computing experience with Samsung's TurboWrite technology. You not only obtain more than a 10% better user experience than 840 EVO* but up to 1.9x faster random write speeds for 120/250 GB models** as well. The 850EVO delivers the top of its class performance in sequential read (540MB/s) and write (520MB/s) speeds. Plus, you also gain optimized random performance in all QD for client PC usage scenario. 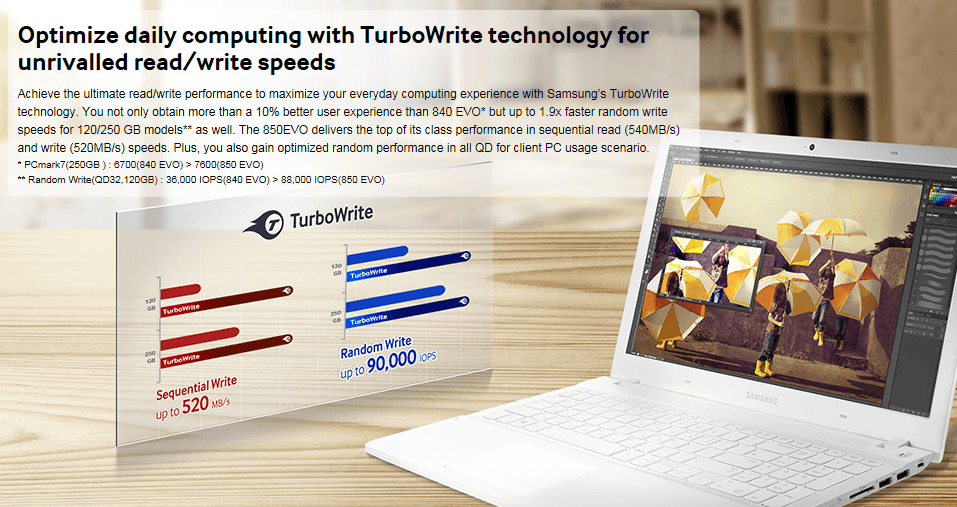 Samsung's Magician software which provides Rapid Mode for 2x faster processing data speeds* on a system level by utilizing unused PC memory (DRAM) as cache storage. The newest Magician increased the maximum memory usage in Rapid mode from 1 GB, in the previous 840 EVO version, to up to 4 GB with the 850 EVO when implementing 16 GB of DRAM. You also get a 2x performance* boost in all random Queue depth. 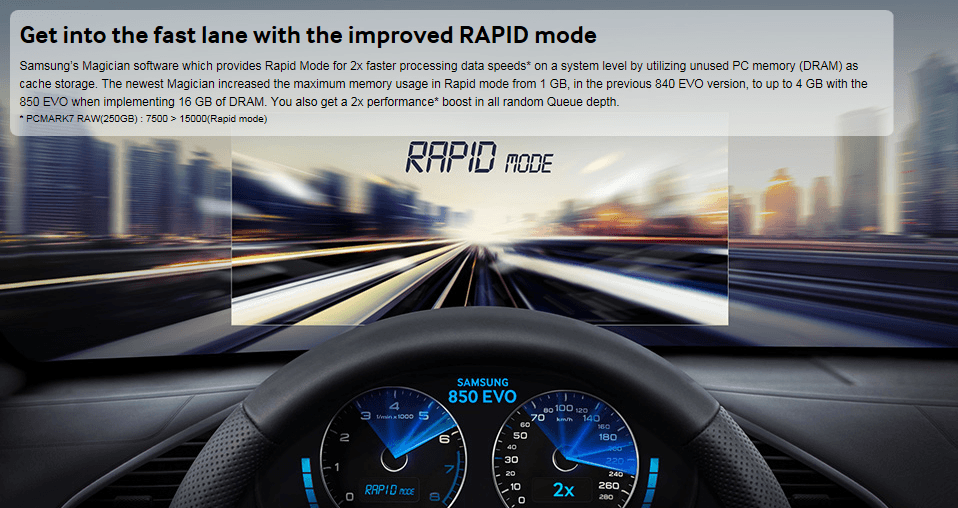 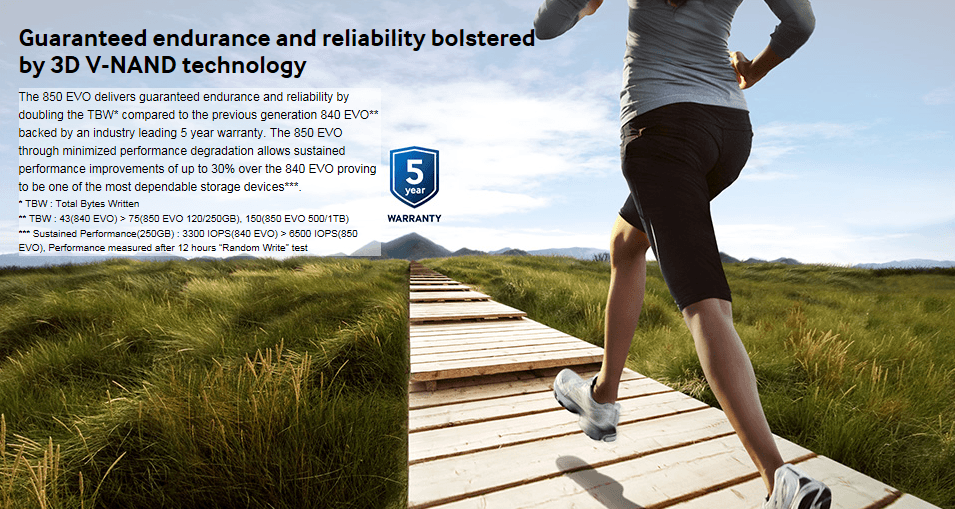 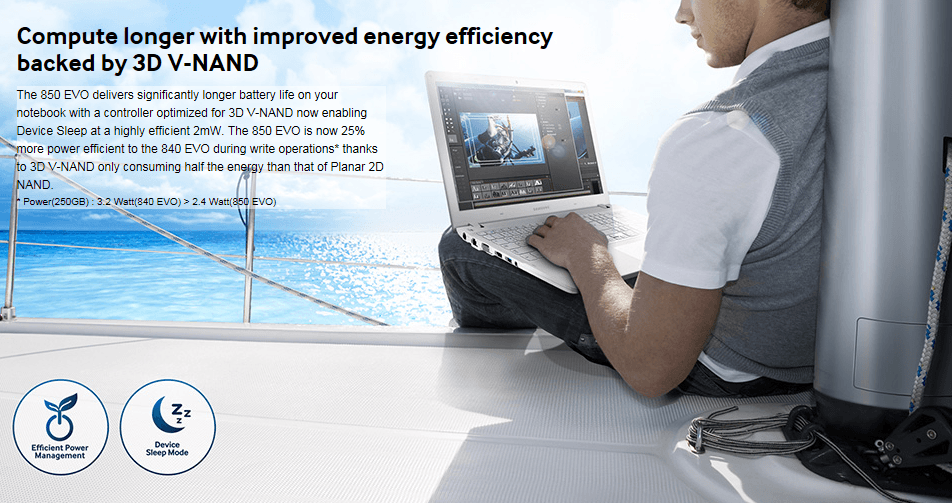 The 850 EVO's Dynamic Thermal Guard constantly monitors and maintains ideal temperatures for the drive to operate in optimal conditions for the integrity of your data. When temperatures rise above an optimal threshold, the Thermal Guard automatically throttles temperatures down protecting your data while maintaining responsiveness to ensure your computer is always safe from overheating.

In three simple steps the Samsung/s One-stop Install Navigator software easily allows you to migrate all the data and applications from the existing primary storage to the 850 EVO. The Samsung Magician software also allows you to optimize and manage your system best suited for your SSD.

Samsung is the only SSD brand to design and manufacture all its components in-house allowing complete optimized integration. The result - enhanced performance, lower power consumption with an up to 1 GB LPDDR2 DRAM cache memory and improved energy-efficiency with the MEX/MGX controller. 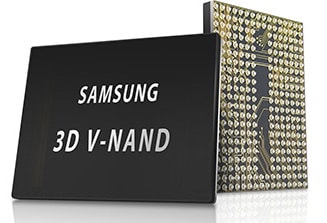